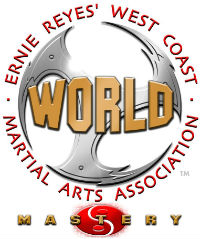 A NEW WAY OF EXERCISING 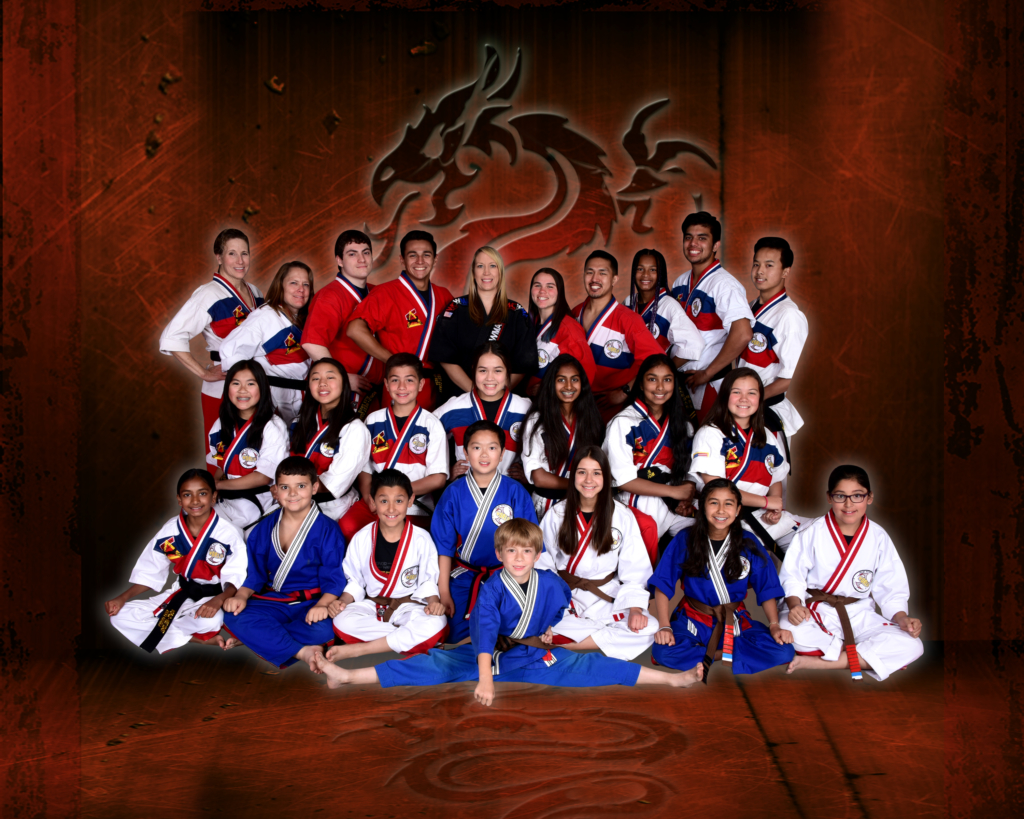 Master Ernie Reyes Sr. & Tony Thompson
The founders of the West Coast World Martial Arts Association are Master Ernie Reyes and Master Tony Thompson. They have shared their martial arts journey in life for 45 years straight, consistently training and teaching. Their goal is to impact and empower massive amounts of peoples’ lives in a positive way through our WCWMA Black Belt and Mastery Success System.

Master Reyes and Tony Thompson are both graduates of San Jose State University, where they met their instructor Grandmaster Teacher Dan Choi. Master Ernie Reyes Sr. of, Ernie Reyes’ West Coast World Martial Arts Association, was honored as, “One of the Greatest Martial Arts Masters of the 20th Century. He was featured along with his World Action Team on (TNT) Television Networks’, “Tribute To The Martial Arts Master Of The 20th Century.” Master Reyes has also been inducted into the Black Belt Hall of Fame.

Ages 4 to 8 years can enjoy learning self-discipline while also learning how to punch, kick and build a foundation for practical self-defense.

An exciting way to stay fit while learning an effective skill and becoming a part of a community that you can enjoy your whole life.

Cardio Kickboxing is a fast-paced, fun, and exciting way to get in shape and stay fit for all ages from juniors to seasoned adults! 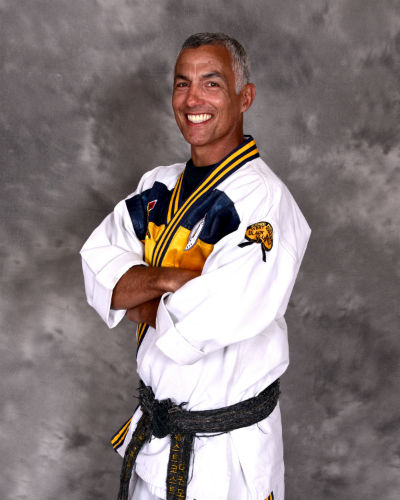 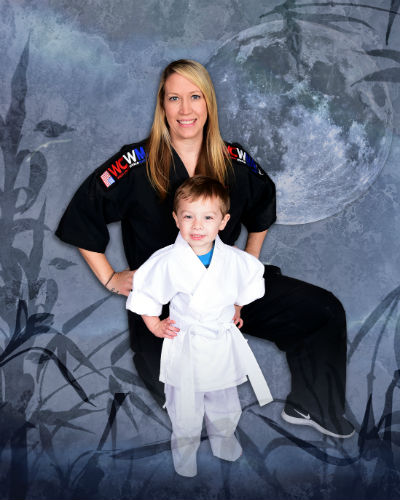 KJN Samantha Gonzalez
KJN Samantha is a 5th-degree black belt who has been training for over 20 years. At the age of 35, she has competed in countless tournaments in the areas of Tae Kwan Do fighting and traditional Tae Kwan Do forms. 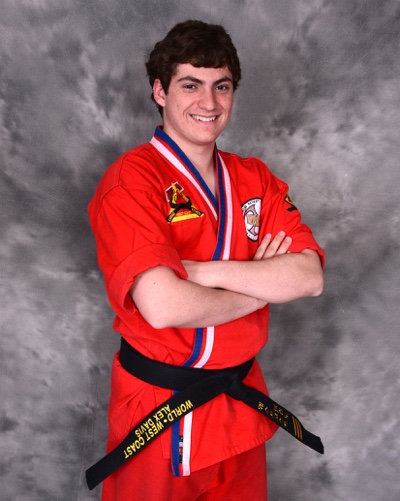 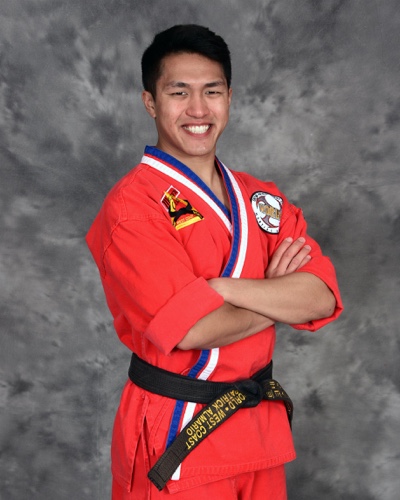 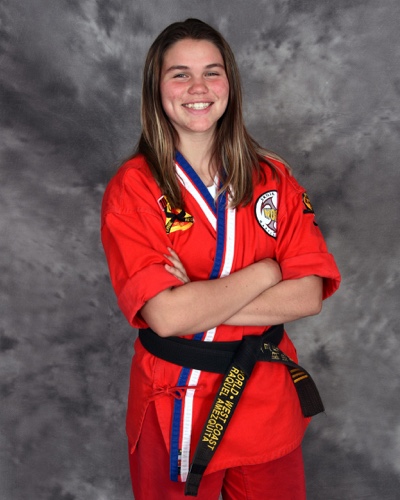 Give us a try and change your fitness routine!

“My whole family takes classes here and we love it! No matter your age there is much to learn and fun to be had. The atmosphere is very family oriented and caring. They are great with kids and have a special Little Dragons program for the little ones. A blackbelt is a white belt that never quit!”
– Laura Beale

“My daughter has been coming here for three years, since she was four! We all appreciate the strong sense of community, dedication and fun. The team here is highly skilled and motivating, with a positive emphasis on success. Highly Recommended!”
– Angela Manupella

“My family started with West Coast Santa Teresa with KJN Joe Soltis and KJN Samantha in 2005. They were so supportive on our road to our black belt degree encouraging kids and adults alike to never give up. They really work with you individually to make sure you are ready for the next level. It is not something I ever thought I would do as an adult but with their encouragement, I am proud to say I am a black belt. My youngest is now working towards her 4th degree after 10 years! No matter what comes up she knows she can count on West Coast Santa Teresa whom she considers her second family. Thank you for everything KJN Joe and KJN Samantha.”
– Debbie Condensa

“I can’t say enough about Sandy’s boot camp class. I have attended for several years and went from being a couch potato with knee problems to a 2-time ironman. In fact, I’ve also done 6 half-ironmen and numerous century rides since training with Sandy. I’ve lost weight and feel terrific.I attribute a great deal of this success to Sandy’s inspiration, coaching and encouragement. She is a consummate professional in terms of her skill in creating challenging workouts. But she combines those technical skills with a personal touch, where it is very clear to all of her students that she cares about us and wants to help us meet our goals. She is a great trainer, coach, and a wonderful human being and friend.”
– Bob B.

Never Quit Never Give Up